In September the BBC and many newspapers ran a story about dyscalculia.  This really surprised me, though I knew about the study and its authors, because dyscalculia is a distressingly neglected but serious handicap. 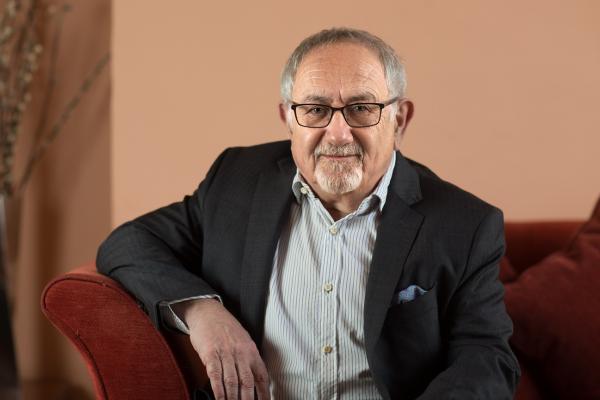 Dyscalculia is not just being bad at maths, in the same way that dyslexia is not just being bad at reading. Nor is it caused by a ‘negative attitude’ to maths, though it is certainly true that dyscalculics do have a negative attitude. When in 2002, we began our first study of dyscalculia, we wanted to find out what 9 year old dyscalculic learners felt about the daily numeracy hour. To do this, Anna Bevan used five learner focus groups to find out. Here are some of the things the dyscalculic learners told us about the beginning of the numeracy lesson when the teacher introduces the day’s topic:

I don’t forget it, I don’t even know what she’s saying.

The point here is a failure of understanding. Of course, even for a 9 year old, failing to understand what your classmates have no trouble grasping is distressing. Here’s what another group told us when the moderator asked them “How does it make people feel in a maths lesson when they lose track?”

Other children in the class are well aware of the children who fail to understand basic numerical concepts, and may tease them, or get cross with them for holding up the lesson. But they also notice the emotional consequences. Here are examples of the type of observations from high ability groups in the same classes as the dyscalculics:

Yeah, and then she goes hide in the corner – nobody knows where she is and she’s crying there.

(For the full focus group study, go to My Mathematical Brain)

Seeing the world in numbers

So why do these learners have so much difficulty learning arithmetic? We now have a very good idea of the answer. Humans, including human infants, and many other species, see the world in terms of numbers, just like they see the world in colour. They see the number of people in a room, the number of fruits on a tree, the number of predators after them. They may not be conscious of the number, they may not remember the number, but their actions are affected by the number. This is an inherited capacity, like seeing the world in colour: there are specialized neural circuits for doing it. In colour vision, this inheritance can sometimes go wrong, and the individual is colour blind; in dyscalculia, the learner is number blind, to put it crudely.

However, we now know that not all dyscalculics have inherited the condition. Anything that affects the specialized number circuit in the brain, including prematurity, foetal alcohol syndrome, perinatal trauma, or just genetic bad luck, can make learning about numbers and arithmetic very difficult, though not necessarily other branches of mathematics, such as geometry.

It is also very easy to test for whether an individual has this problem: how efficiently can they say how many objects are in a display. This is the basis of my Dyscalculia Screener, a product that has been available from GL-Assessment since 2003. So it is possible to reliably distinguish dyscalculic learners from those who are bad at maths for other reasons.

One thing Teresa Iuculano and I found in a study of 5 year old learners who were at the bottom of their numeracy classes was that the non-dyscalculics responded much better to intervention than the dyscalculics. Admittedly, the intervention was designed for all kids with low numeracy and not specifically for dyscalculics.

This brings me on to a really important issue: intervention. Just as dyslexics need specialized help to learn to read (the usual literacy classes don’t work), so dyscalculics need specialized help. Unfortunately, there is little help available. This is because dyscalculia is not widely recognized. There is nothing about it on the Department for Education website; there is almost nothing about it on the National Numeracy website; and there is no British Dyscalculia Association to lobby for recognition. On the plus side, the British Dyslexia Association is now in the process of taking dyscalculia seriously. However, teachers are not taught about it; it’s very rarely in courses for educational or clinical psychologists; and very few parents and even fewer sufferers have ever heard about it.

Brian Butterworth is Emeritus Professor of Cognitive Neuropsychology at University College London, and author of several books including Dyscalculia, from Science to Education published December 2018.