Abi Walton is the Deputy Head at Laurel Lane Primary School in West Drayton, which was awarded the Mayor's Fund for London School of the Year 2016. 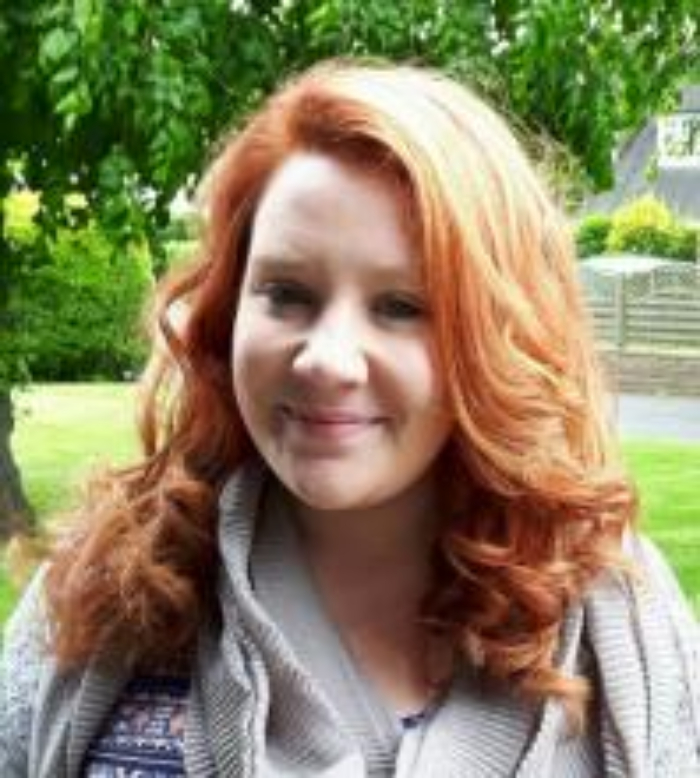 Last year she implemented a parental engagement strategy for maths with support from the Mayor’s Fund, and introduced the National Numeracy Family Maths Scrapbooks and weekly maths activities.

Maths is now one of our stronger subjects

Is it hard to involve parents in maths initiatives?

Yes it is particularly hard, we live in a very deprived area of London, right by Heathrow airport. We have lots of non-English speaking parents as well as lots of white British parents who are particularly low ability in maths, and are also disengaged with the subject.

Often we find they don’t have any passion for the subject and they don’t see the point in maths.  So it’s about showing the bigger picture and why maths skills are so important and that it’s not just that about the morning maths hour but that it’s across the entire curriculum, and more broadly everything they do.

Do you think that there could be more support for teachers with this kind of work?

When it comes to teacher training with maths you’re taught how to show children strategies but you’re not taught how to deal with people who have been taught a completely different way growing up or who have had some really bad experiences.

I think the difference between maths and other subjects is that it’s something that parents have usually had problems with themselves.

So do you think those barriers are generic across the wider community?

Completely. There is a certain stigma that goes with the subject because people feel that it’s ok to say “oh gosh I’m awful at maths” and they would never say “oh gosh I can’t read”. If it’s fine to say you can’t do maths then why is it ok?  Really it’s just as important.

What activities did you do to involve parents?

My first step was to break down the ideas that maths homework has to be based on calculations. The scrapbooks were a great start and to get parents engaged. We had to really big up the idea that we wanted to see photos, pictures, things stuck in, and stories, and maths homework is not always just about calculations.

My second step was to get rid of the stigma attached to maths, for both children and parents, and make it more fun and interactive. We invited parents in for the NSPCC number day and planned loads of different events. We held quiz themed assemblies and worked very closely with the other schools in our academy doing events using things like the cat and mouse challenge, 24, tangrams, as well as getting the parents involved.

Did anything unexpected come out of this for you?

During the Number Day the Key Stage 1 children were playing Beetle Drive and neither the children nor parents even realised they were doing maths. We needed to explain to them that they had just spent the whole day recognising numbers, writing numbers, talking about numbers. Every parent who came into play with their children asked for a copy of the game to take home, and the children all came in the next day saying that they had been playing it with their family.

We also held a big maths challenge after school one night with different challenges going on for children and a quiz for parents. Children were completing activities round the room which parents were really impressed by, and saying “wow, when I was at school I didn’t do maths like this.” What they saw in their children was so smart and intelligent and it really made the children shine because of the positivity that was being given towards them.

Do you think that having the ready-made resources to go with the scrapbooks helped?

Completely. It wouldn’t have been successful without it. Every teacher said how great they were. They were used weekly and therefore made an impact. We had some issues at first with year 1 because the teachers felt they were too challenging and too wordy. So I went in and modelled how to go about using them and then they were fine.

Do you think there is more that National Numeracy could do to help you with this kind of work?

Yes, help to develop parent’s maths understanding and devise strategies to get them in to school to talk about their own subject knowledge, as it is something we are really struggling with.

Are you going to carry on with parental engagement work and this kind of activity?

Yes definitely. Throughout the year I’ve realised that no matter how big and detailed your plan, actually it’s the little things that really help to move the children on. Our Key Stage 2 results came back and were really good. Maths is now one of our stronger subjects - this is thanks to a huge push on maths.

Find out more about Mayor's Fund