The link between money sense and number sense is too easy to ignore. Something needs doing.

The other week I rang my bank to open a new account. It was all very easy.

A helpful woman checked my details over the phone, explained how the account would work and rattled off points about regulatory oversight by the Financial Conduct Authority and sharing my details with credit referral agencies.

Did I agree to all that? she asked. Yes. Did I have any other questions? No. A few days later, there was a form to sign in the post and that was it. New account open.

What no-one at the bank knew of course was whether I really understood the product, as banks and other financial retailers like to call the accounts and policies they offer us. Did I understand not just the language but the financial concepts and the illustrative figures set out in the marketing literature? To put it plainly, did I get the numbers? Did I understand the difference between 0.5% and 0.05%? 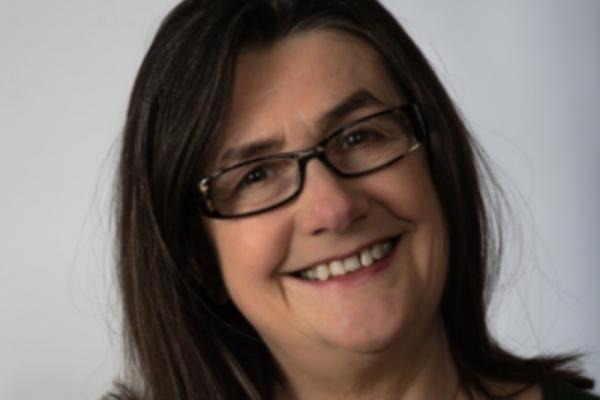 Well, yes, I did. But that’s not quite the point. I might not have done. A report just out from the Money Advice Service (MAS) suggests that an awful lot of people don’t in fact get the numbers and can’t work with them to do fairly simple things.

MAS is the body set up by the government (and funded by a levy on the banks) to give the public impartial advice on managing their money. It is, naturally, very concerned about the growing number of people who aren’t managing well and who are spiralling into debt. Apparently 16 million people –  40% of the UK’s working-age population – have less than £100 in savings, which means they’re likely to be in trouble when the unexpected happens.

The reasons why people get into debt are complex and often beyond the immediate control of the debtor.  But If you can’t do the numbers, you start off at a severe disadvantage. MAS interviewed 2,000 people, asked them about their financial behaviour and attitudes and tested their numeracy with questions like:

Nearly half of respondents (45%) had ‘poor’ or ‘low’ numeracy – that is, they struggled with the Susie and other questions. And this group was less likely to save money and more likely to fall behind with the bills (even controlling for variables in income and other demographics).

Scale the 45% up across the UK working-age population and you have 18 million. That’s a lot of people baffled by percentages and exchange rates.

Now it may seem blindingly obvious that numeracy and financial nous are linked, but surprisingly the evidence hasn’t emerged that clearly before.

What’s also surprising – or maybe it isn’t since the evidence has been hidden –  is that banks and other companies selling financial products by and large don’t have a clue about their customers’ numeracy. Even debt counsellors do not routinely offer numeracy advice.

National Numeracy (which helped MAS with its report) wants the banks and the debt advice sector to do something about this. Ideally we’d like them to make use of the services we offer – such as an online check-up that assesses people’s numeracy levels and helps them improve. Even a quick five-minute version of this can give an initial indication. And with a will, most people can improve, we’ve discovered.

I can see the difficulty of course. In the competitive world of High Street banking (not to mention pensions, insurance, utilities and the sometimes murkier reaches of credit provision), companies aren’t readily going to put what may look like hurdles in the way of customers. Before I sell this you this policy, before you open this account, before you sign up to this loan, can I just check that you can do the numbers and understand a few simple concepts?

One relatively easy and interim step could mean adapting better to customers’ understanding, using not just plain (and fully – not partially – honest) language but plain numbers too. However, to do that successfully, you do need to know what that level of understanding is…

As I say, there are no quick answers and the sector seems not yet fully aware of the extent of the problem it’s dealing with.  But the advisers, the regulators and some of the banks are perhaps beginning to grasp that something does need doing.  Soon.

Read more about numeracy and money