Numeracy at work: how workplace learning can develop confidence with numbers

How do you think people feel about maths?

Whenever I meet people and say I teach mathematics they often tell me how they have trouble with maths, relating sad stories about their poor learning experiences, so I have always been fascinated by what motivates people to learn the subject. I have been involved in mathematics education in Further and Higher Education since the 1980s and doing this research gave me the opportunity to explore the idea of motivation. 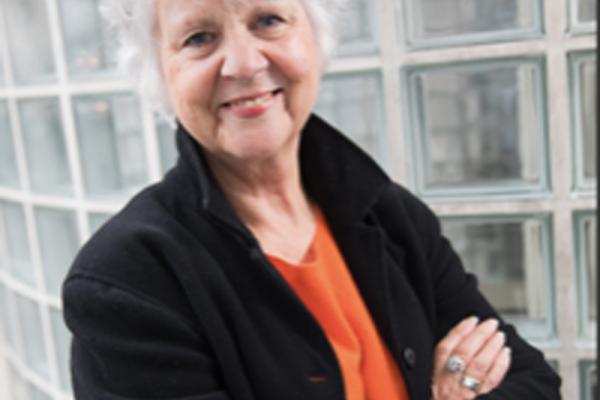 I wanted to talk to adults who were motivated to learn maths. Much research has been undertaken identifying the barriers to learning (Boaler, 2000, Coben et al, 2007), such as maths anxiety (Buxton, 1981). But I wanted to talk to people who had overcome those barriers and achieved their goals. So I chose to speak to people who were re-engaging with learning basic maths while at work even though they did not need it for their jobs.

How did you approach the research?

I was aware that trade unions were involved in workplace learning so in 2011 I utilised the agreement and support of national trade union officers and Union Learning Representatives (ULRs) to help identify and recruit interviewees for the research.

Between 2012-3 I interviewed people who were learning maths up to GCSE level through their trade unions in the workplace. Aged between 25 and 65, I interviewed twelve males and eight females. They come from a range of trade unions, employed in a variety of contexts, in small and large organisations, publicly and privately owned. They studied in a variety of environments; individually following on-line courses with tutor support or in teacher-led groups.

What are the key features of a positive learning experience?

The people I interviewed were keen to explain why their learning experience was so positive in comparison to learning they had done previously (in more traditional or formal contexts such as school or college).

They spoke about the learning experience:

Why is the support of a colleague so effective?

ULRs were seen as trusted fellow trade unionists, who take on the role of persuading work colleagues to join mathematics classes; ensuring the classes are accessible and providing a supportive and ‘emotionally safe’ environment (Schorr and Goldin, 2008) to learn in, leading to positive learning experiences.

As one woman (46) explained “the difference is you are doing it with people you trust, because you work with them, they are colleagues and friends”. She spoke about how fellow work colleagues who were in the learning group were very supportive and when she had difficulty understanding a concept the rest of the group would wait and suggest different ways to help her tackle a problem.

Another man (45) described the importance of the support given by fellow work colleagues and the teacher in the group giving them the chance to talk about the mathematics which seemed to make the classes more “enjoyable” and “easier to learn”.

How does this different way of learning transform people’s confidence with numbers?

They spoke about developing confidence in their maths skills, both inside and outside the classroom. Some spoke of becoming more confident when negotiating on behalf of fellow trade union members, others with their family finances.

Some described supporting newly arrived children to integrate into the UK education system while some even went on to become teachers of mathematics within the trade unions.

As one man (49) said ‘ . . . but it all came down to confidence. I am already a confident person but when I learnt to do percentages, well, you sort of sit up a bit straighter’.

Beth Kelly is currently an Honorary Research Associate at UCL Institute of Education, London. She uses her wider experience in the NHS, local government and trade unions to inform her teaching and research. More information about the research described above can be found here.

Want to help your team with numbers?

Find out how Sean improved his own number skills and helps others do the same.

Want to help your team with numbers? With our help everyone on your team can see good numeracy as something within their grasp.