Financial capability is the ability to manage money well – both day-to-day and through significant life events. 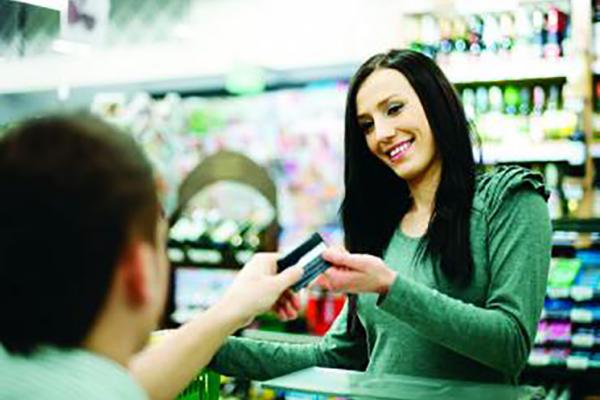 “a financial education program that does not specifically address numeracy has little impact on an individual's ability to make financial calculations." (Carpena et al., 2011) 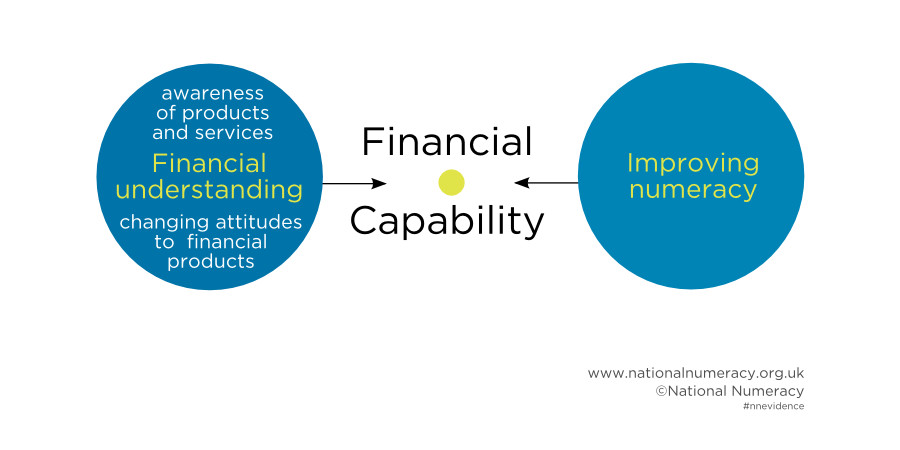 It is therefore essential that numeracy skills are taken seriously in work to improve financial capability in the UK.

This evidence is confirmed by reports from the Citizens’ Advice Bureau (CAB) (CAB, 2014), who state that 73% of people seeking debt advice say that being in debt affects their mental health. Improving numeracy focused on financial capability is therefore also essential for improving debt-related mental health problems (Caron et al., 2007)