Many children in the US do not exhibit adequate maths skills - on average, US children achieve significantly lower maths scores on international assessments such as PISA and TIMSS than children from other industrialised nations. Early maths skills continue to have long-lasting effects as children progress through school, and maths skills have been recognised as important for individual upward mobility and advancing U.S. standing in the global market. One important but relatively understudied mechanism to improve children’s maths skills during preschool and the early school years is maths in the home environment. 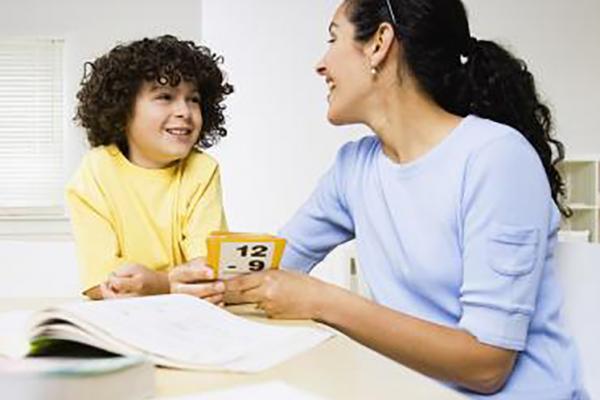 There is a relationship between parents’ beliefs about how to foster young children’s maths development and children’s participation in maths activities, finding a significant relationship between the two. Skwarchuk (2009) demonstrated that parents’ prior experiences with maths were positively related to the frequency of their preschoolers’ maths activities and maths knowledge.

In terms of parents’ own opinions of maths, neither parents’ own enjoyment of maths nor their self-rated skills predicted whether this age group of children engaged in maths at home.

Taking advantage of the many daily living activities that involve maths (e.g., cooking and paying bills) may be an excellent way for parents to serve as role models of maths engagement for their children.