National Numeracy has spoken out on a new podcast about why the charity is helping people to get better at maths, and how anyone who wants to do so can.

Crucially, Mike explained how National Numeracy is attempting to meet a societal need - filling the post-school deficit in provision for adults with low levels of numeracy. Mike pointed out that there are several literacy charities working to improve literacy levels in the UK, but only one numeracy charity. 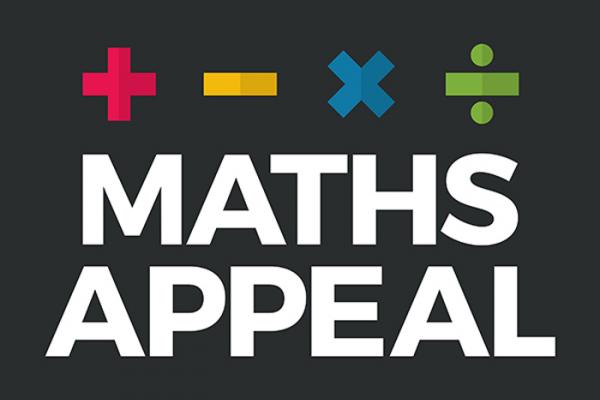 This is despite the fact that three quarters of the adult population are working at a numeracy level below that expected of a sixteen-year-old.

Bobby spoke about his involvement in the first ever National Numeracy Day in 2018 and told Susan that he and fellow National Numeracy ambassador Rachel Riley appeared on BBC Breakfast to talk about numeracy. He explained that they had asked viewers if they were able to work out how much they would be getting paid if they were earning £9 an hour and their employer gave them a 5% increase. Bobby pointed out that “half the adults in the UK could not get this right with or without a calculator”.

This is central to people’s lives, people who are going to be working need to be able to work out if there has been an increase or decrease in their wage

After their conversation, Susan said that Mike’s interview “really blew [her] mind” because she hadn’t reflected on the extent of the numbers affected by low levels of numeracy and inadequate post-school numeracy provision.

Their conversation concluded with a message of positivity from the Maths Appeal team for anyone daunted by the prospect of improving their numeracy:

“However bad you think you might be now – you can, and you should, get better.”

Maths Appeal is a new podcast that aims to make maths accessible to everyone. Each episode focuses on a specific maths topic, features an original Bobby Seagull topic-related puzzle, and an interview with a fellow maths champion.

Maths Appeal producer, Jenny Nelson, has said that the inspiration for Maths Appeal came from witnessing the all-too-frequent ‘I hated maths at school!’ or ‘I never saw the point of it’ reactions received by Maths teacher Susan when people found out about her job.

Stay updated about our news appearances: