National Numeracy is calling for urgent action to be taken on basic numeracy skills as a new body of evidence has been published which highlights the extent of the issue.

The report, Building a numerate nation: confidence, belief and skills, published by National Numeracy and TP ICAP, reveals that millions of adults lack basic numeracy skills, leaving them unprepared for the workplace and everyday life. 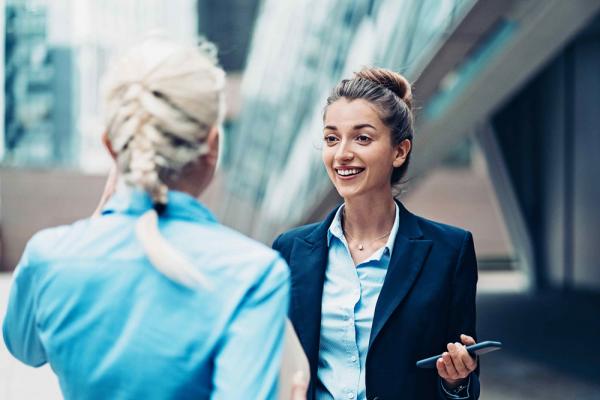 The report contains a range of new reccomendations and headlines, including:

There has been no progress in meeting targets set 20 years ago by the government’s then Chief Statistician Lord Moser, who called for a reversal of the decline in the basic skills deficit by 2010. Multiple data sources have been analysed to produce the new body of evidence. One of these is a YouGov poll revealing that business leaders significantly undervalued the cost of poor numeracy to the UK economy, putting it at over fifty times lower than it really is (estimating on average £7 million per week, versus the actual £388 million per week).

A parallel survey of MPs carried out at the end of the last parliament revealed that they estimated the cost of poor numeracy to the UK economy to be £213 million per week (versus £388 million per week).

Half of the 2000 adults who took part in a separate multiple-choice numeracy test earlier this year scored roughly equivalent to the level expected of a primary school child. This is broadly consistent with the last government-commissioned Skills for Life survey in 2011. Although MPs and business leaders seriously underestimated this result, when the true extent and cost of the UK numeracy issue was revealed to them, over 90% agreed that there needed to be a renewed focus on adult numeracy by government and employers.

An analysis of psychological factors in over 55,000 adults using the National Numeracy Challenge found that a fear of maths is the biggest barrier to a good numeracy score, as opposed to actual ability. Confidence with numbers was found to be at its lowest amongst those who have just exited the education system.

National Numeracy maintains that the crippling effect of low confidence is not explicitly addressed in current adult skills provision, or in any new initiatives proposed. We recommend that a significant shift in approach is needed, starting with a major new awareness campaign to reach adults both directly and through their employers.

The charity offers the National Numeracy Challenge as a potential solution to those who are too busy, time-poor, or anxious to engage with traditional classroom education, and cite stories from individuals who have used it to transform their confidence and skill with numbers.

Mike Ellicock, Chief Executive of National Numeracy said: “There are millions of people whose confidence with numbers has been completely shattered for one reason or another. It’s the number one barrier to improvement – yet none of the adult skills initiatives over the years, including those currently proposed, pay any attention to overcoming this. It’s encouraging to see that MPs and business leaders agree with our call for a renewed focus and it’s vital that the next government act to definitively change things.”

Nicolas Breteau, Group Chief Executive of TP ICAP, said: “National Numeracy is making commendable steps to raise awareness of this crucial issue, but they can’t tackle this problem alone. Creating a truly number-confident nation will require much wider, collective support and we call on everyone to join us in helping to change millions of lives for the better.”

Bobby Seagull, television presenter, maths teacher and National Numeracy ambassador said: “As a school maths teacher, I have seen too many young people and their parents experiencing maths anxiety. This can damage their long-term confidence with numbers. As a nation, we need to challenge the notion that only a certain kind of person can do maths. With the right attitude, effort and support, we can build a nation where everyone can be confident with numeracy.”

Get the data sources