Too many people struggle working out the numbers behind dietary information on food labels, according to a YouGov poll released today, commissioned by National Numeracy. 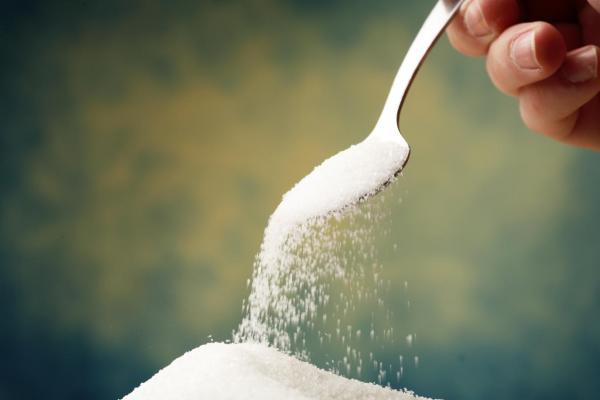 Only 26% gave the correct answer. Half of those surveyed gave wrong answers and 24% declined to make any estimate, saying they didn’t know.  There was a marked difference between men and women, with 36% of men but only 18% of women giving the right answer. The question tested numeracy skills at roughly GCSE-level (have a go at the question here).

Other findings from the survey include:

Gill Rowlands, Professor of General Practice, Institute of Health and Society at Newcastle University, said: “People need to be able to understand and use numbers to make decisions about their health. The finding that only 1 in every 4 people could understand the sugar information in a nutrition label is particularly important given current World Health Organisation warnings on the rising levels of obesity and diabetes.

“We need to raise awareness of the importance of health literacy, including numeracy skills, amongst the public, education providers and health services, and work together to improve numeracy skills for health.”

National Numeracy chief executive Mike Ellicock said: “The maths you need for everyday life isn’t particularly complicated. But you do need to be able to apply it in all sorts of ordinary situations, whether that’s looking after your health, understanding food labels or working out the best deals in supermarkets.

“Good numeracy skills are clearly necessary for managing health and diet and yet – as this survey suggests – too many people aren’t confident with the numbers. But there really is help out there for people to brush up their skills. The National Numeracy Challenge builds the practical maths skills and confidence needed for all aspects of life – including understanding sugar consumption.”

The National Numeracy Challenge is a web-based service to boost the numeracy skills of adults and young people. It offers assessment, confidence building and learning routes, followed by re-assessment to show progress, and has been used by over 76,000 people since it was introduced two years ago.

Have a go at the question we asked in the survey