While this report is now over 15-years-old, the basic skills issues it highlights are similar to those we have today.

Prompted by the UK's poor performance on the International Adult Literacy Survey (IALS), the Moser report painted a stark picture of the nation's basic skills deficit, recommending clear targets to the government for tackling the adult numeracy issue in the UK. 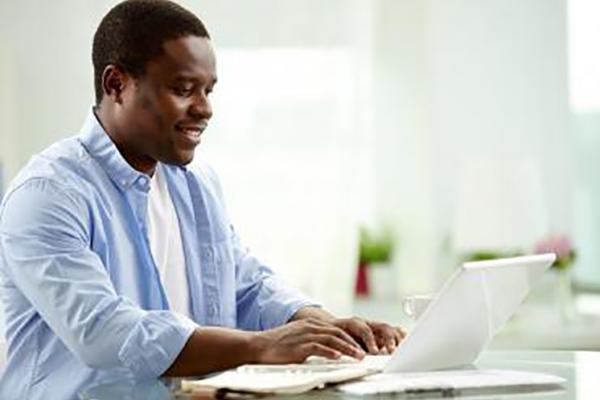 A fresh start: improving literacy and numeracy. The report of the working group chaired by Sir Claus Moser. 1999.

A Fresh Start is the report of a Working Group appointed by government. Led by Sir Claus Moser (now Lord Moser, a trustee of National Numeracy), the paper looks at the basic skills issue in England, something that is still an issue over 15 years later.

The serious consequences of poor or limited basic skills for society, for the economy, for families and for individuals are recognised in the report.

The proposals to tackle the issue are wide-ranging, with 21 recommendations in total. The key recommendation is a national strategy - complementary to the strategies that were already in place for schools - which is intended to succeed in attracting potential adult learners into study schemes.

Tough targets for improving numeracy levels are set: 70% of all adults are to be numerate (at Entry Level or above) by 2010. The report notes that to meet this tough target a national campaign will be needed to increase the flow of people interested in improving their skills. It also notes that provision must to be extended into the community if it is to succeed.

Another proposed change relates to the key role of employers in helping their employees acquire basic skills, including allowing enough time during work time for them to do this.

The report recommended a national survey of literacy and numeracy that resulted in the first Skills for Life survey in 2003. We know from the subsequent 2011 survey that only 51% of all adults were above Entry Levels, 20% short of the target set in this report.